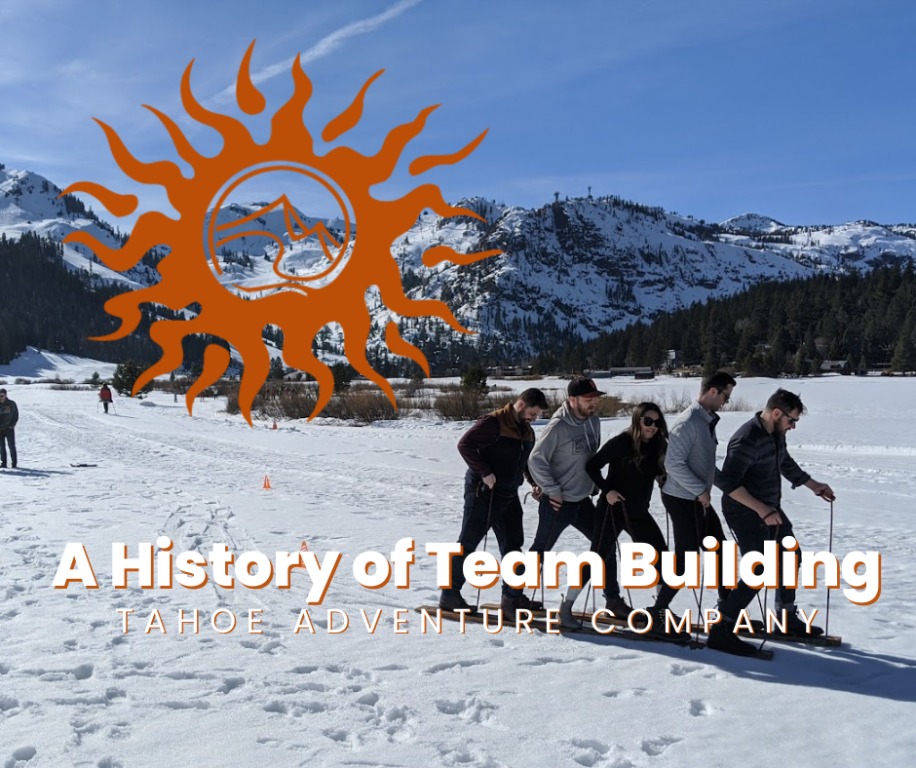 A History of Team Building

The History of Team Building

“I regard it as the foremost task of education to ensure survival of these qualities: an enterprising curiosity, an undefeatable spirit, tenacity in pursuit, readiness for sensible self-denial and above all, compassion” – Kurt Hahn

During the second World War, studies were done on what made certain ships of sailors most resilient, most likely to survive the torpedoes and attacks that threatened their teams. They found that physical fitness and youthfulness were less likely to predict survival than something more conceptual: experience in the field and team morale. Kurt Hahn and Lawrence Holt already knew this, but they were hired to train soldiers on teamwork, morale boosting, and playing to one another’s strengths. This was the conception of team building. After the war, they founded the first Outward Bound School to train British sailors through, rather than for, the hardships of the sea, not only through physical challenges but also the development teamwork and compassion.

The legacy of these beliefs carried on long after his death. Outward Bound received funding for its Expeditionary Learning Schools that now exist all over the world, and the idea that morale and team unity are essential has incorporated itself into modern productivity and efficiency models. With the idea that these traits are critical for problem-solving and even survival, it’s no wonder that companies and corporations turn towards team building to keep morale, productivity, and team efficiency up.

People often roll their eyes when they’re asked to participate in team building events with their co-workers, but we know from experience that most people end up having a blast even if they’re resistant at first. Not only is it fun, but team building is shown to break down barriers, increase communication, and build a general sense of morale and camaraderie. Competition can bring out the best and worst in people, and learning to work together under pressure can be essential.

A metaphor for work and life, challenge courses and team building trials foster a sense of curiosity and spirit, encourage tenacity and discipline through challenge and competition, and allow people to turn toward the risk of failure rather than run away from it. While it seems counterintuitive, it’s well known that the more we allow ourselves to fail, the more likely we are to take healthy risks and reap the rewards of stepping outside our comfort zones, leading to more successes in the long-term.

We’ve known since Kurt Hahn in the 1940s that maintaining high morale through hardships and team cohesion is the key to survival, and the grand success of Outward Bound and its participants affirms that. Team building and challenge courses simplify these hardships, allowing us to gain understanding of the experiences that really matter in a straightforward way that is applicable to our normal lives.